The Girl Who Followed the North Star 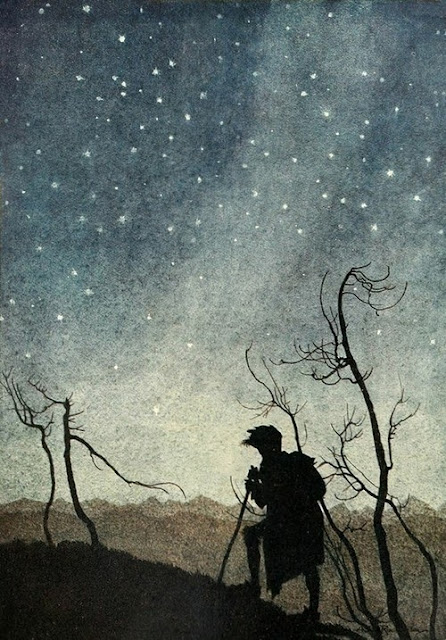 Illustration by Arthur Rackham: 'The Wilderness Under the Stars' (cabinetparticulier: via seirinko-deactivated20130402)

Posted by Katherine Langrish at 04:16

Email ThisBlogThis!Share to TwitterShare to FacebookShare to Pinterest
Labels: fairytale, Katherine Langrish, The Girl Who Followed The North Star