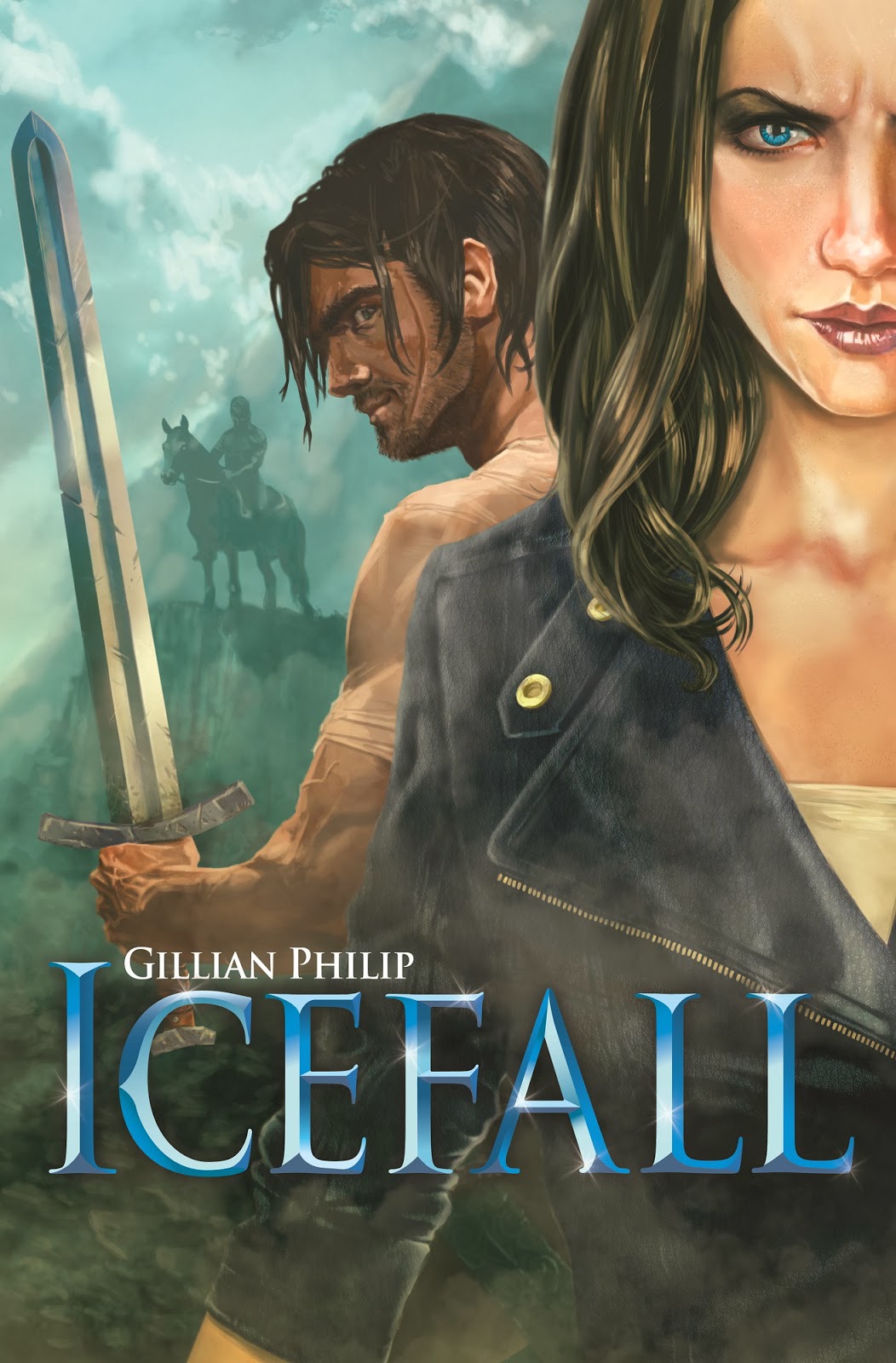 So here is it at last – the fourth and final volume of Gillian Philip’s YA/adult fantasy series ‘REBEL ANGELS’, which began with the electrifying ‘FIREBRAND’ and was followed by ‘BLOODSTONE’ and  ‘WOLFSBANE’.

If you haven’t read the series yet, what a treat you have in store as you follow the fortunes – over ben and glen and mountain moor and across centuries – of Seth MacGregor, exiled leader of a clann of the Scottish Sithe, and his struggle against their ruthless queen Kate NicNiven, who aims to rip down the Veil which separates the faerie and mortal worlds, and impose her rule on all.

At the end of ‘WOLFSBANE’ things were looking tough for Seth, his lover Finn, and his son Rory, the ‘Bloodstone’ whom Kate NicNiven needs to fulfil ancient prophecy and tear down the Veil.

Taken together, the four books are a tour-de-force, full of action and excitement, with a huge cast of characters deftly managed. Seth is a tough, laconic, sexy, flawed hero who does his best – and his best isn’t always good enough. Gillian Philip isn’t one of those authors who spares her characters.  People die – lots of them.  People you like die.  Terrible things happen.  There’s love and sex and loss and grief and bloodshed. Forget 'Game of Thrones'. This is better.

One of the things I’ve loved about this series is its boldness. FIREBRAND was set in the tough and bloody sixteenth century – you can find a description of it here.  But its successor, BLOODSTONE, jumped straight to the twenty-first, taking advantage of the faerie longevity (definitely not immortality) of the main characters, and resituating them in the no less tough and bloody century we all inhabit today. Exiled faerie characters, good and bad, live on Glasgow sink estates, or have served as mercenaries in Iraq or Afghanistan. (Well, they’re fighters, they have to do something.) But the faerie world calls.  Beyond the magical watergates, which may be found anywhere from a wild woodland pool to a flooded basement in a condemned tenement, lies home – no less dangerous but infinitely more beautiful, with its kelpies, its selkies, its feuds and loyalties and treacheries.

ICEFALL introduces Philip’s most sinister creature yet, a mummified child oracle – the Darkfall – which even Kate NicNiven must approach with care. Deep in a cave:-

The breath of the Darkfall was around her. Kate felt it whisper across her skin. Still she waited, until at last a faint light sparked, and grew, and threw shadows that she wouldn’t look at too closely.
The child had been dead for years. Centuries. The light was cupped in its hands. Cross-legged in its alcove on the cavern wall, the child lifted its head and gazed at her with eyeless sockets.  It opened its mouth.
How does it feel?

It's one of those archetypal creations which seem immediately familiar, as though you’ve always known about them. I believed in the Darkfall to the marrow of my bones – and sat back to enjoy the ride.  ICEFALL lives up to all the promise of the earlier books. It’s explosive, violent and touching, with an emotionally satisfying ending that gives you, not necessarily everything you've hoped for - but everything you need.


ICEFALL by Gillian Philip will be published by Strident on March 18, 2014