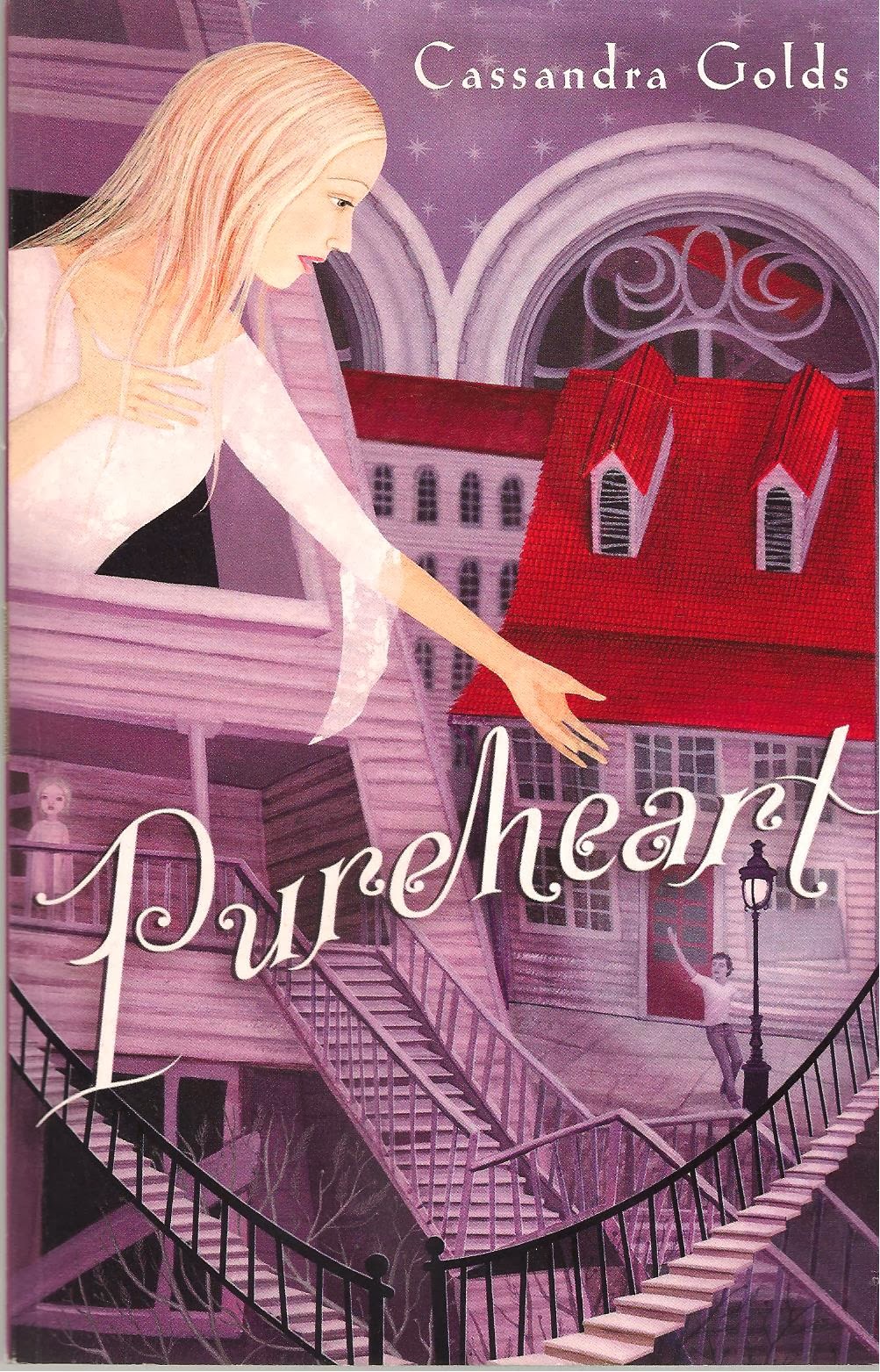 This has to be the most heartbreakingly beautiful book I have read in years.

It begins with a reunion.  Soon after attending her grandmother’s funeral, a young girl, Deirdre, looks out of the window of Corbenic, the rambling, near-derelict block of flats which is her home.  She sees a young man waiting huddled under the streetlight and recognises him as Gal, the love of her life. She runs out to meet him.

Since they were five years old, Gal has always loved and defended Deirdre.  As little children they played together and created a brief space of love and warmth before Deirdre’s manipulative grandmother separated them. Later, at school, Gal saved Deirdre from being burned when a bout of playground bullying went too far. Once more they were separated.  Although she loves Gal entirely, Deirdre has never had the confidence or the self-esteem to believe she deserves to be loved back. But now her grandmother is dead, and Gal has returned.

“Break free,” he whispered.
She touched him lightly on the arm, meaning to draw him back across the street with her, but he flinched, as if she had touched something sore.  Or as if her touch was so cold it shot arrows of ice through his veins.  Or as if he had not been touched for a very long time.
“Have you remembered?” he said.
She knew immediately what he was talking about.  It was the most important thing in both their lives.
“No,” she said.  “Have you?”

For there is something Deirdre and Gal must find – something they once saw as children but can barely remember. In search of it, they must explore the dusty, cracked passages of Corbenic, the residential hotel which her great-grandfather built and her grandmother kept extending. Corbenic, whose corridors and stairways open on to infinite dimensions. Corbenic, which is haunted by the terrible, shrill presence of a malevolent ghost-child.

‘Pureheart’ is a reworking of the legend of the Holy Grail. Gal’s full name is Galahad, the pure-hearted knight of the Morte D’Arthur, and the derelict, multi-dimensional block of flats is a version of the Grail castle, home of the wounded Fisher King. That’s not to say the correspondences are exact.  They’re not meant to be. But Corbenic is and has been the home of wounded, un-whole people. And Deirdre and Gal will never be whole and free until they find the forgotten thing at Corbenic’s hidden heart.

Cassandra Golds’ characters operate under immense psychological pressure. They are like creatures of the ocean deeps, so used to living and functioning under tons of black water that they accept it as normal.  Oddly, this isn’t depressing: her heroines may seem fragile but they are brave and true as steel, and there is always hope. Her books celebrate love and the power of love, acknowledging that it can be difficult to find but affirming that in the end, it is the one thing worth having.

As they crossed the misty street together it was as if they were wading into that ancient subterranean river – the one that flows through all of us, so close to the surface and yet so impossibly deep – that marks the border between the present and the past, the land of forgetting and the land of remembering.

When I try to think of anyone whose work is remotely similar to Cassandra’s, the only writer I can think of is Hans Christian Andersen.  There is the same mix of strength and lightness, beauty and melancholy, the same ability to write apparently simple fables which resonate long in the mind. It’s also an utter joy to read such beautiful prose.  Golds is an artist. There are few authors of this calibre writing for anyone, anywhere, anytime.  Unfortunately, it’s difficult to get hold of her books outside Australia - although they can be ordered via this website: Fishpond - so if any US or British publisher is reading this, here is an opportunity not to be missed.