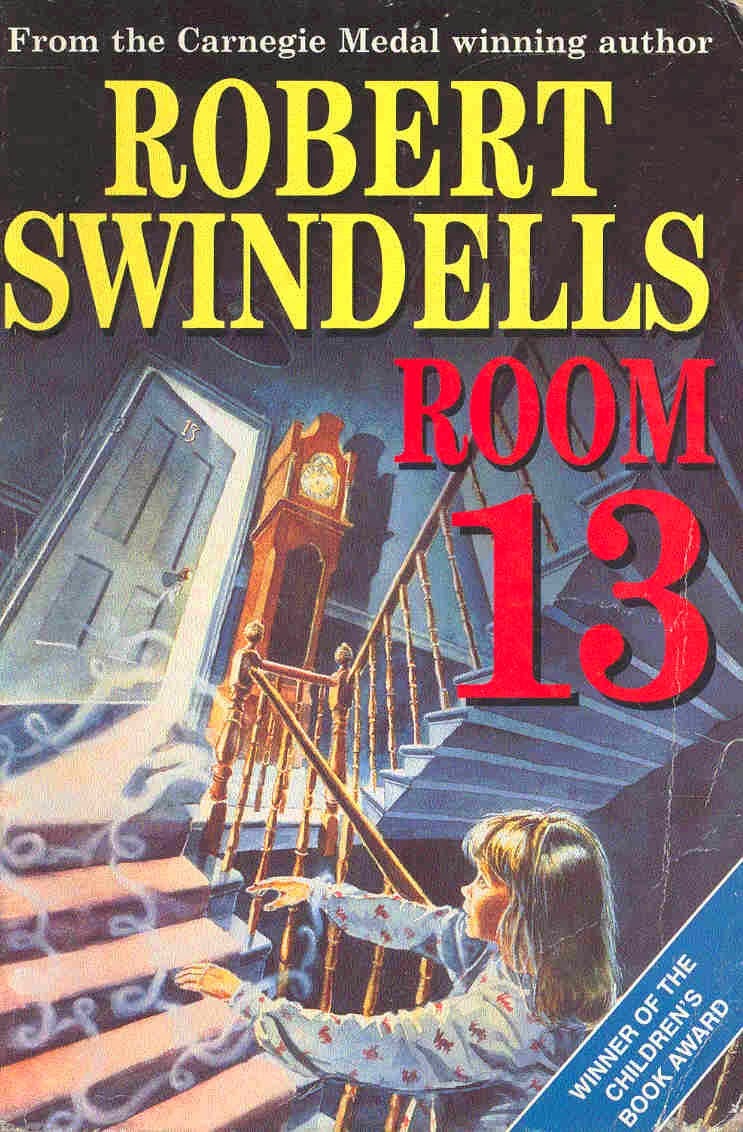 When vampires were vampires! Sally Nicholls, and the delights of being scared out of your wits.

There was one in the corner of every classroom. A bookcase on wheels, with shelves on either side, filled with books. The books were supposed to get more difficult to read as we went up the school, but there were a few titles which cropped up in classroom after classroom. Roald Dahl, of course. (It was the early 90s). Anne Fine. Dick King Smith. Carbonel the Witch’s Cat, and Noel Stretfeild’s The Circus is Coming. These were the books were supposed to borrow and write lists of in our reading journals. They were the books we read in Silent Reading every Friday, and from which our class readers were chosen.

Most of my class weren’t great readers, but since Friday came round as surely as the moon, we all borrowed books from the bookcase, and inevitably favourites developed. In Year Seven, our classroom favourites were Beverley Naidoo’s Journey to Jo’berg, which didn’t click for me, and Vivien Alcock’s The Cuckoo Sister; a wonderful, wonderful book which any publishers reading this blog should go and bring back into print immediately.

But in Year Six our classroom favourite was Room 13 by Robert Swindells.

Room 13 was about a vampire. Not a sexy vampire, but a vampire who was slowly murdering one of the girls on a school trip to Whitby. The hotel the class were staying in didn’t have a room 13, except in the middle of the night, when it did, because that’s where the vampire lived.

The vampire was frightening. That’s why we all loved the book. We didn’t want to date him, we wanted to murder him, as the children in the novel have to, with a stick of rock sharpened to a point, a large rock to hammer in the point, and a crucifix made from the crossed sticks of a plastic kite. (I think there may have been something else they used, but I’m deliberately not looking up the plot because I’m fascinated by how much I can remember of a novel I read once twenty years ago, when I was ten. Quite a lot, is the answer. Much more than I can remember of the Enid Blytons I read and read and read at the same time.)

Oh, a torch! They had a torch as well.

I didn’t have much opportunity to be scared when I was ten. There was Point Horror, about which I was somewhat snobbish, and were anyway mostly American and never managed to frighten me. My mother never censored my reading, but she did censor my viewing – I remember not being allowed to watch Labyrinth, and she was even a bit doubtful about The Lion, The Witch, and the Wardrobe, which went out on the BBC when I was six. I don’t remember actually being that scared of Room 13, but I remembered the thrill of reading something which didn’t patronise its audience, that included dark nights, and hidden rooms, and children with agency, and villains who were unashamedly evil. We felt respected by Room 13 in a way I rarely felt respected by Point Horror or Goosebumps. It was also a great story.

When writing my first ghost novel for children, Close Your Pretty Eyes, I never considered toning down the terror. I was more worried about making it frightening enough. I wanted the child reader to feel respected. I wanted to appeal to the sort of child who enjoyed novels like Coraline, or the scarier Doctor Who episodes. Doctor Who may cut down the blood or gore, but it rarely worries about being too frightening. I wanted a genuinely murderous villain, like the vampire in Room 13, and child characters with the agency to defeat her.

I was a little unprepared for the adults who read Close Your Pretty Eyes and professed themselves ‘too frightened’, who questioned whether it was a children’s book and read it with the lights left on. I am sure there will be children who will be too young for this book, and will not want to read it.

But when I was ten, I wanted to be frightened.


Sally Nicholls was born in Stockton, just after midnight, in a  thunderstorm. Her father died when she was two and she and her brother  were brought up by her mother. She has always loved reading and spent  most of her childhood trying to make life work like it did in books.  After school, she worked in Japan for six months and travelled around  Australia and New Zealand, then came back and did a degree in Philosophy and Literature at the University of Warwick. In her third year she  enrolled in a Master in Writing for Young People at Bath Spa University. It was here at the age of twenty-two that she wrote Ways to Live Forever, her first novel, which went on to win the Waterstones Children’s Book  Prize 2008. She was also named Glen Dimplex New Writer of the Year in  2008. Sally’s later work includes Season of Secrets, All Fall Down and the really rather terrifying ghost story Close Your Pretty Eyes. 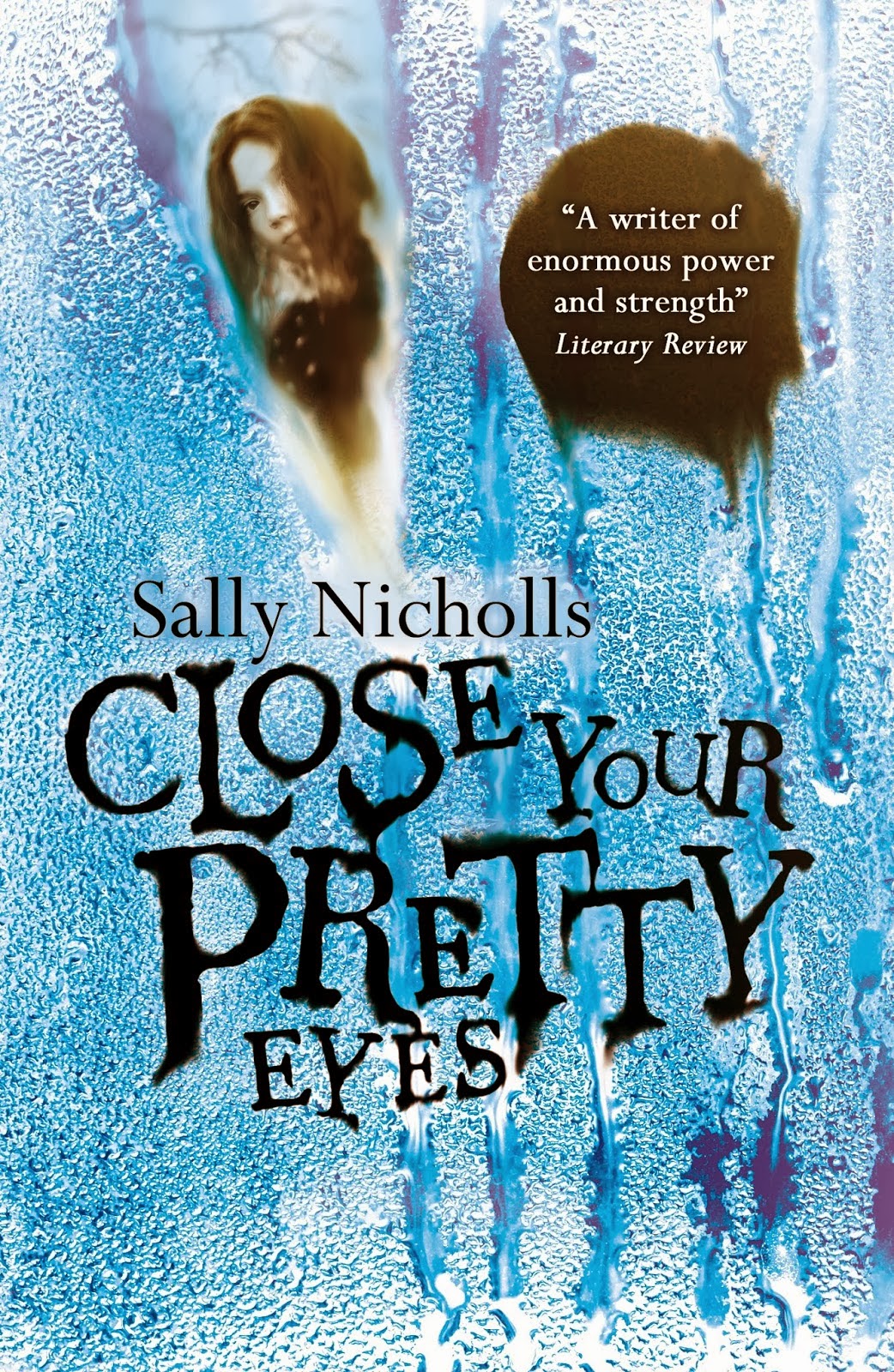